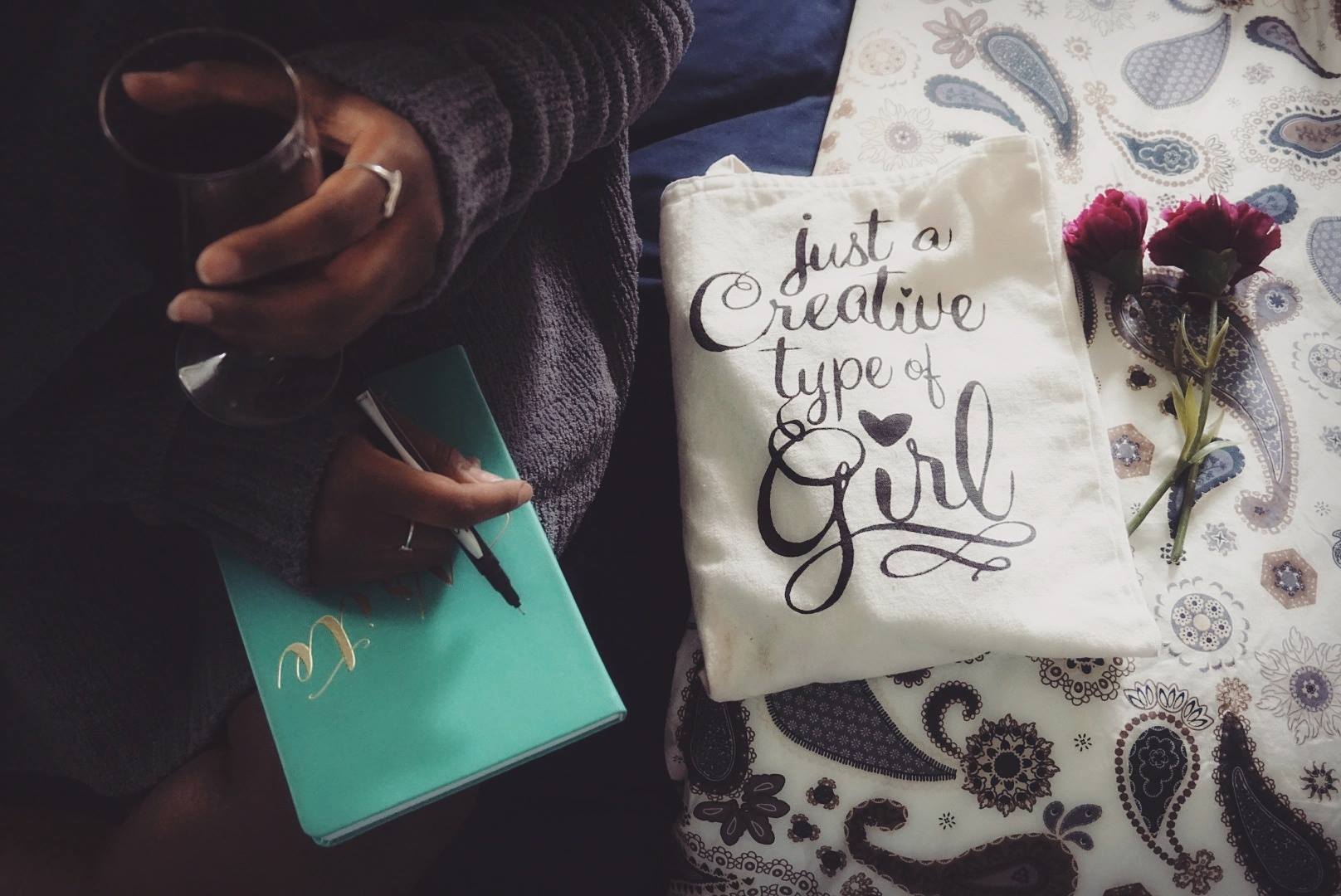 Erratically put together, is a badge I wear with honor. I accredit my new bio description to my therapy sessions. Mainly journaling. Growing up the middle child (middle child syndrome is real yall) I needed to find avenues to vent my constant frustration and faux vengeful thoughts. I did everything from eat my feelings, to playing an instrument, to drowning my thoughts in endless hours of mindless T.V. (welcome to the 90’s). Listened to angry grunge music; “Smells Like Teen Spirit” was my anthem. Finally, because I’d exhausted every other option, I started to write. What did I write? Anything. Everything. It didn’t matter so long as it stayed true to my thoughts and feelings at that moment. Honest. Raw.

After my first entry, I felt calm. Thinking it was a fluke, I didn’t write again until the next time I needed to get something off my chest. Elated once again. Thus a pattern began. I began to live for my writing sessions. But now I looked forward to writing not just about the bad but about the good, the mediocre, the boring, my crush(es), you name it!

The greatest part was that I didn’t actually understand the growth that was happening to me until many years later when I’d go back and read my entries. Writing became my therapy. It was the way I’d cope with major moments in my life. There’s something to be said about being able to write out feelings before confronting the problem.
So! As a part of my overall self-remodeling, I’m going back to basics. Picked up this beauty at Target and ready to channel my inner Bridget Jones. #shenanigrams 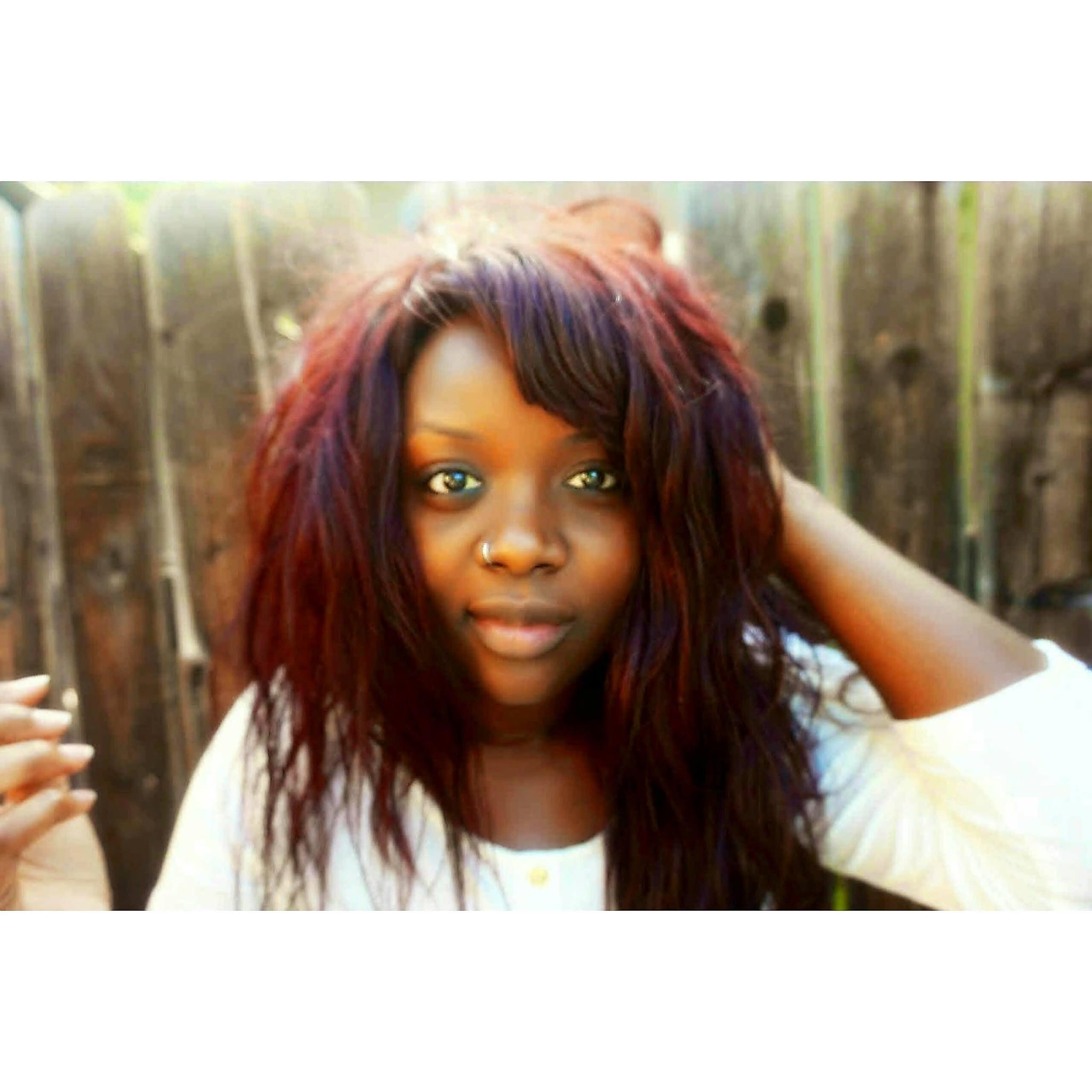 Head Down. Get to work.

“There is nothing like returning to a place that remains unchanged to find the ways in which you yourself have altered.” – my man Mandela

After being back in LA for 3 weeks, this quote rings quite true. While I’m thrilled to be back (LA is home), something feels different this time around. I tried pinpointing my feelings to try and figure it out but to no avail. Man did I make excuses, though.

“Maybe I need to get acclimated again.” “Maybe get our house unpacked and in order.” “Maybe seeing my friends.”

Then, as I was hiking this weekend, (damn, I didn’t miss that ish, but boy does it feel great!) Zeus himself shot me with one of his golden thunderbolts ⚡. That shit hurt … but the message was clear: I’m not the same person I was when I left almost 2 years ago. Call it cliche. Call it growth. Call it whatever you want, just acknowledge it’s truth. Things that mattered before don’t matter this time around. Dreams are clearer and more attainable. Goals are set. Distractions are recognized and shut down immediately. In short, can’t stop, won’t stop. Failure is not an option, and being inactive is the same poison by my definition. So! It’s time to get to work. My newly adopted motto from Gina Rodriguez, “Head down. Prayers up.”

Start each week off on the right foot. Set goals. Make plans. Support others’ visions. Sky’s the limit on what we can accomplish when we try. 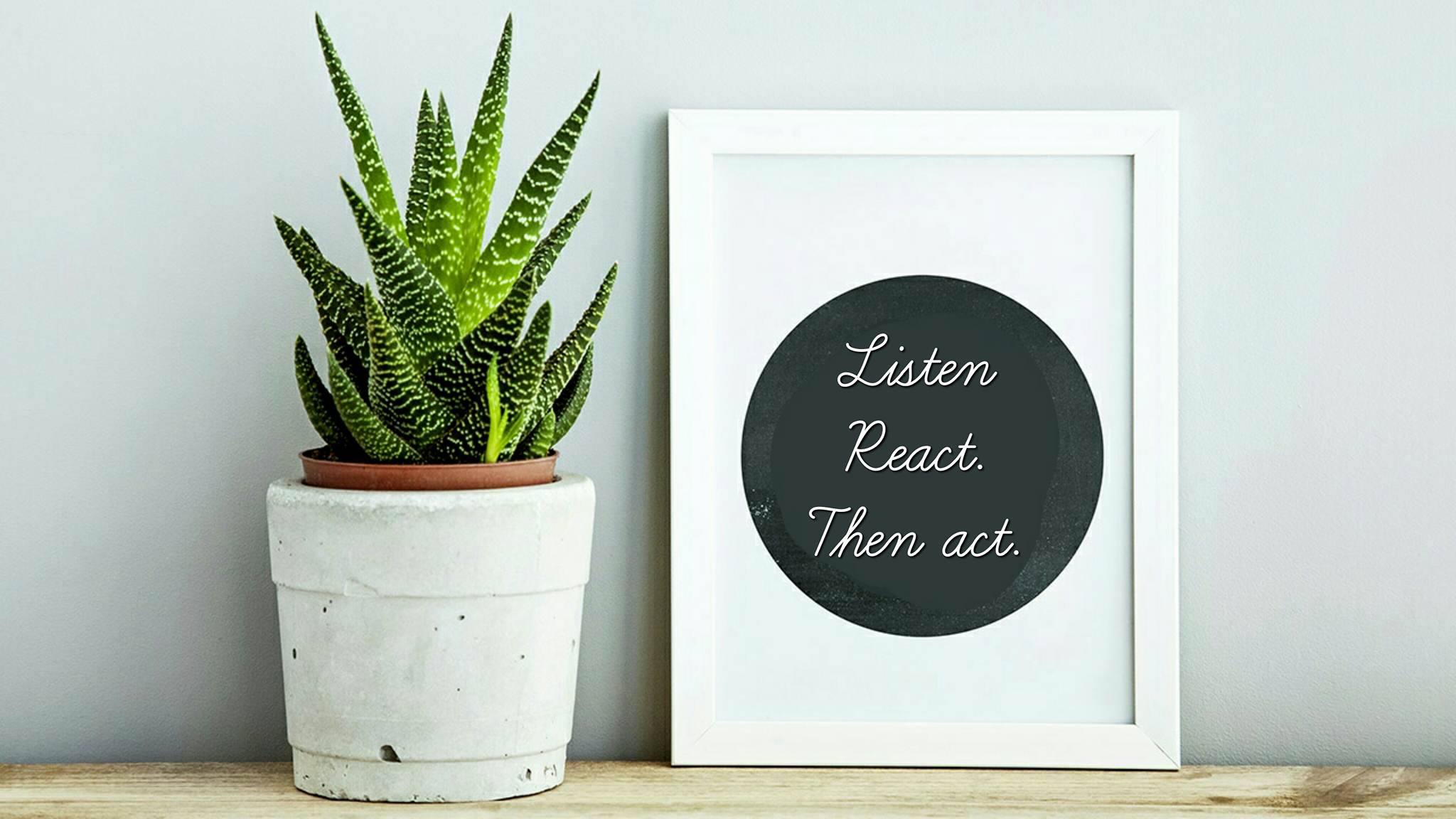 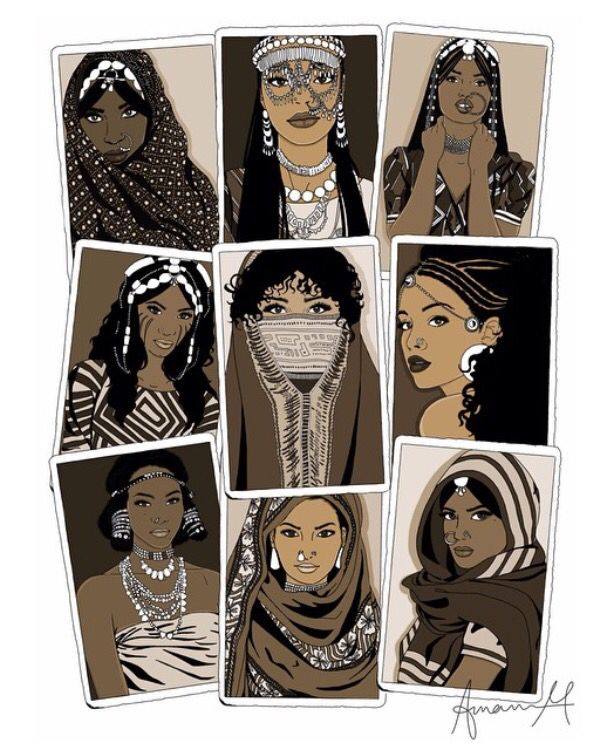 Eritrean Woman: Blood of My Blood.

Fact: By 1990, 40% of Eritrean freedom fighters were made up of women. Making the EPLF the highest percentile of women fighters than any other liberation army worldwide. Let that marinate for a second!! When I sit back and reflect on this, so many things become clearer in my mind. I’ve always admired the grace that Eritrean women embodied. Couple that with strength, resilience, and a loving heart that’s the cherry atop this sundae. My God, this woman sounds like some sort of medieval sorceress who spends her days strategizing world peace, while cooking monster meals for her little ones before sending them off to school, which she inevitably does on the back of a unicorn. In short, she doesn’t seem real. I mean, how do these women make it all seem so effortless?? Tell me your secrets. Tell me, I say!

The beauty of all this magic is that when you’re born into this reality one doesn’t have to look far. I’m fortunate enough to be talking about the many mothers, aunties, sisters, cousins, & friends I have in my abundantly blessed life.

I mean, is it a wonder that I’m a strong-willed feminist? It’s forged in my make. It runs through my veins. The perception that a woman can do anything and everything a man can. Think about it! Eritrean women have been fighting since 1810. They not only held house and home, they fought on the field alongside their countrymen. At a time in the world where women (although the backbone) were brushed to the side without thought, their opinions dissuaded, it’s knowing the stock one comes from that can shape who we are. Sorry mama. Sorry baba. I know of all the things that make the Eritrean woman, you wish I’d veer towards the domestic but that’s a no-go. Strap me up and send this jigna (warrior) to the battlefield (uh, hypothetical battlefield because you know…. I bruise easily 😔)

Jokes aside, I  want to take this moment to thank the thousands of women who’ve paved the way for me. You’ve taught me that my abilities in life can exceed all my expectations if I just do it!

A’day Eri, in all my endeavours I carry your spirit with me. Blood of my blood. 💚❤💛💙