SXSW has been around since 1987 and yet I’d never really heard of it, let alone dreamt of ever going. But if my life has taught me anything in the past 4 months, it’s to expect the unexpected! In a New Year filled with events from Sundance to All-Star Weekend, SXSW shouldn’t have caught me off guard, but it had. I’d no idea how vast it was. So as we departed for Austin, thoughts of being in the south and what awaited us swirled in my head. I’m one who shouldn’t be left alone in her thinking too much; I have a tendency to imagine the most bizarre scenarios, especially in unknown territory.
Fortunately for me, everything I thought was wrong. Austin is an amazing city. On the verge of being one of the hippest cities in the U.S. it’s very reminiscent of an early New York City. People of all walks of life living and working together in harmony; surrounded by rural suburbs on one side & Lake Houses on the other, the industrious downtown was filled with boutiques, music shops, restaurants (serving the best in fusion dishes), and of course, the birthplace to the hottest festival.
Each day we experienced one more reason Austin was such a great city. On one of our last nights in Austin we met, Earl. Earl was a native New Yorker who decided to move to Austin in 2012 with his business partner. When I asked him why the move, he explained to me how Austin was the number one city, per capita, where start up business are successful. When he and his partner heard this, they moved to New York and haven’t looked back since. He went on to explain that besides the positive effect on business he’s received, he’s just become the latest victim to fall hopelessly in love with Austin.
As for the festival itself?! Oh man, for a week people went without sleep to catch the hottest acts today! What was once considered an indie festival has now turned into one of the biggest mainstream festivals. Kanye and Jay-Z sharing the stage for a free concert! Janelle Monae! Lady Gaga even had a fan throw up on her, which is……a topic for another blog….the point is A-listers came to Austin and turned it up!
We left exhausted, stimulated, and excited for what SXSW will bring next year! This first timer was left wanting more. 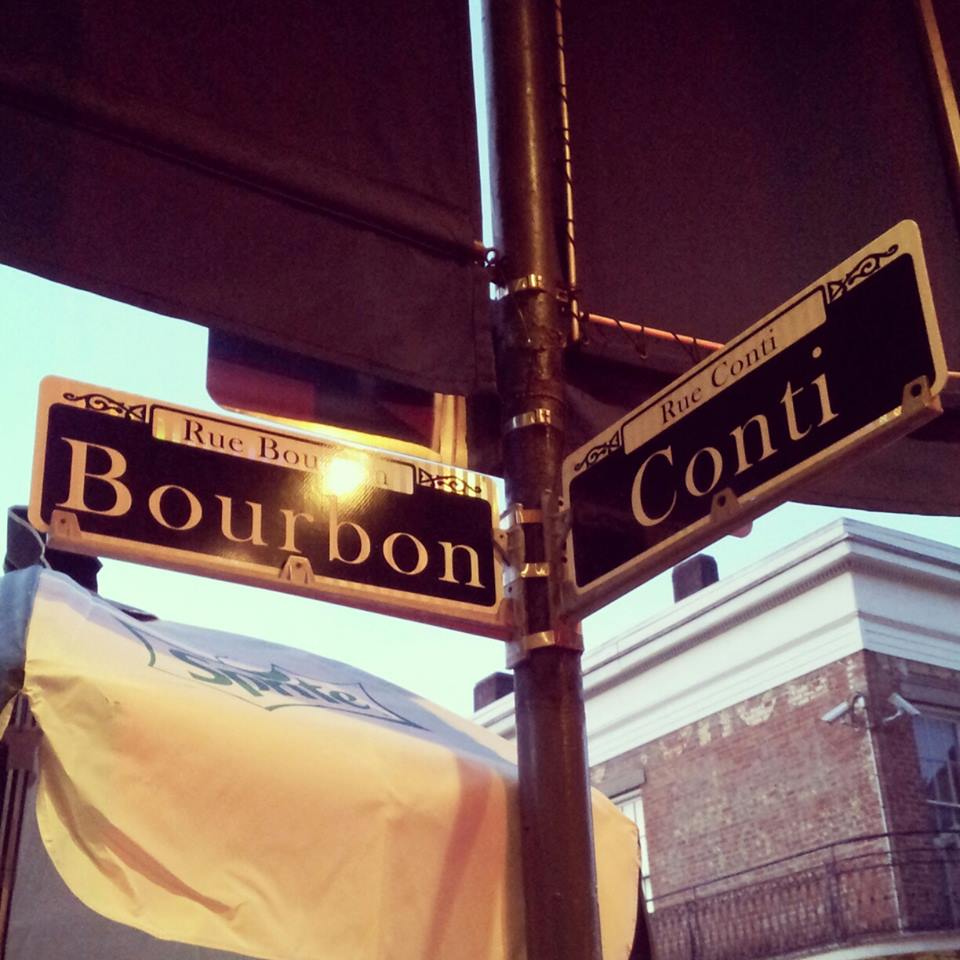